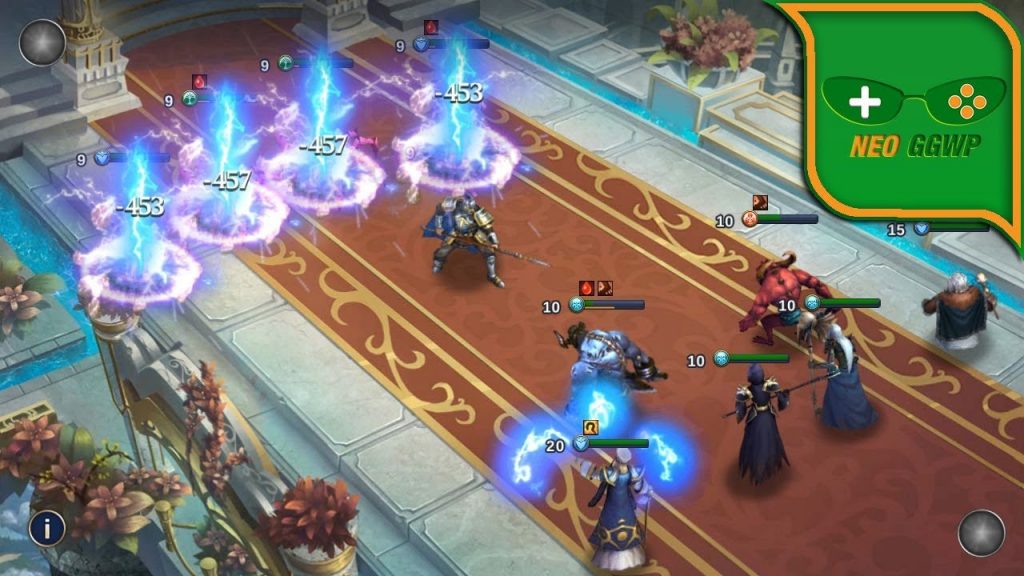 This is an idle RPG game in which you can summon your heroes to fight and free your hands in battle. You can use evolutionary heroes and decide your best battle formations to win the game before it even starts. In this action-packed fantasy RPG, the gameplay is an idle battle by summing the heroes with auto-battle. There are over 100 heroes and monsters from 6 different races which can be upgraded and improved to increase their power and special skills. You can craft, forge weapons and equipment, customize fancy outfits and increase their strength. You have to choose the best formation of five heroes with different abilities. You can complete various quests. Defeat bosses for special rewards do raids for extra gains. You can make allies to form a guild and upgrade guild skills in the academy for bonuses. You can also defeat guild bosses and participate in guild campaigns with guild members.

Are You Ready to Build a Whole New Guild?